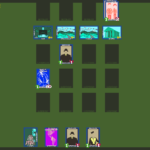 Build your lair, fight the forces of good, and complete your evil schemes to conquer the world! 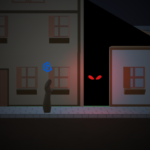 Make your way back to your crypt before the sun fully rises. 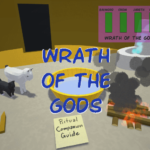 Wrath of the Gods

Help your villagers make sacrifices to avoid the gods’ wrath.

Man the fortifications and keep to the beat of the JAM!

Your spouse didn’t sound too happy on the phone. Guess you have to cut short your time at the bar…

Prime the warp drive and jump away before enemies destroy you.

Protect your home world from a threat of invasion. 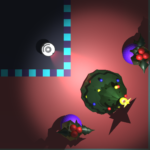 ‘Twas the night before Festivus, and stashed in this room was a little device that was made to vacuum. 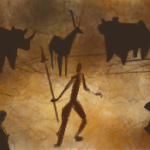 Research technologies to survive the winter. 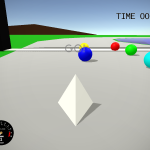 Prove to the world the n-sided polygons have what it takes.

Inspired by the song We Found Love by Rihanna

Jerry has everything figured out in life. Well, almost everything… 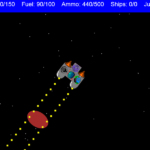