We wore two costume sets this year! The first was quickly put together in case the second set wasn’t completed in time. I also wanted to make up for last year’s horrific abomination of a costume. 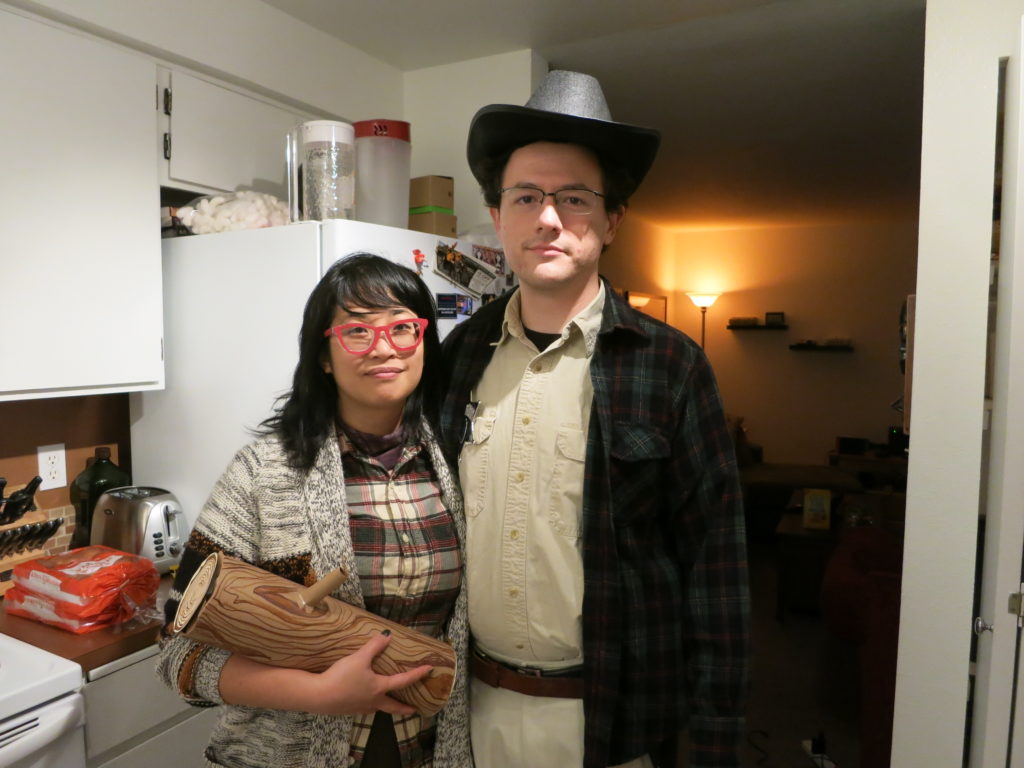 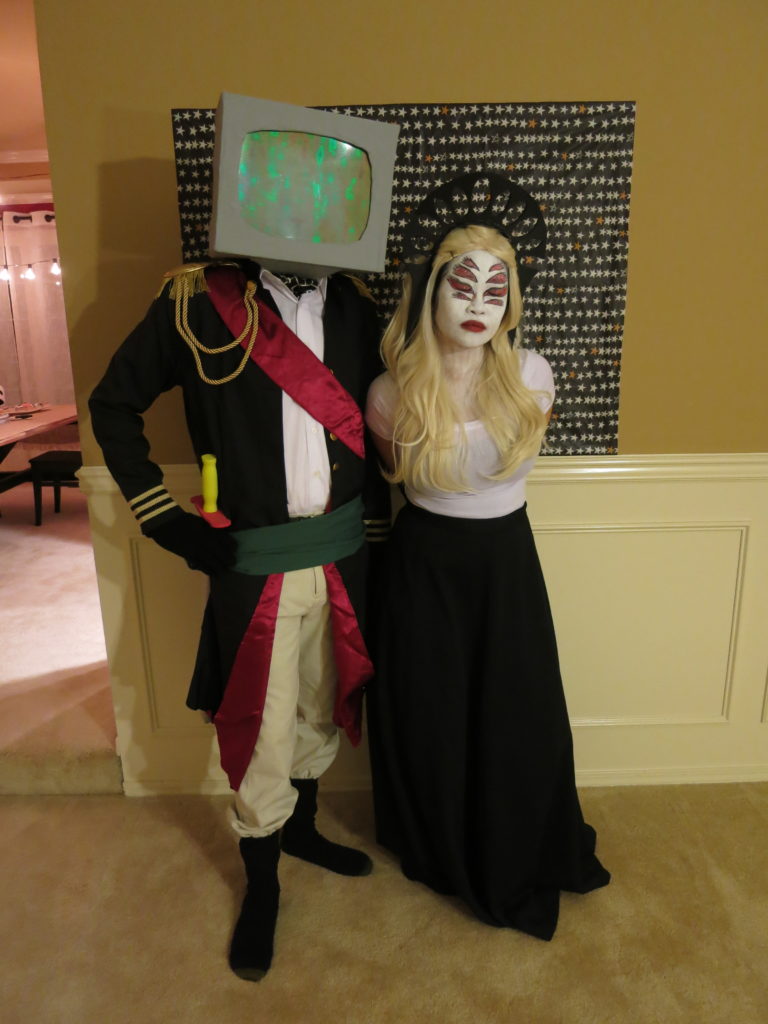 Prince Robot IV and The Stalk, from the comic Saga